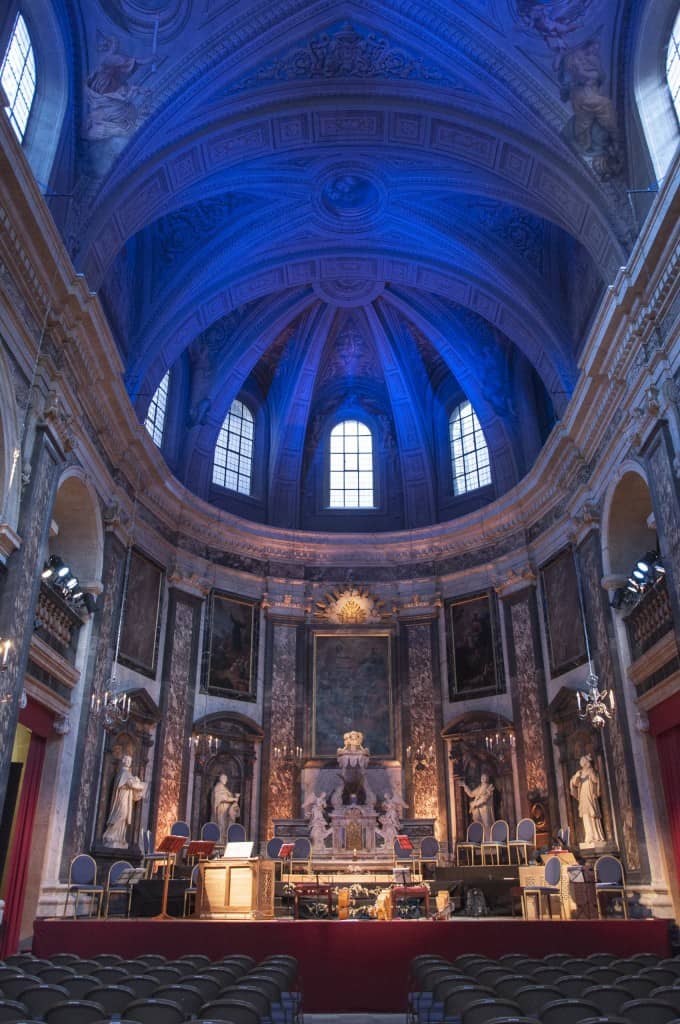 In 2012, LNC had their residency at the Chapelle de la Trinité, an emblematic place in Lyon dating back to the beginning of the 17th century.

For four years, Sébastien d'Hérin and his orchestra developed their work there on the operas "Scylla et Glaucus" by Jean-Marie Leclair, "Les Vêpres" and "L'Orfeo" by Claudio Monteverdi, "Les Grands Motets" by Jean-Joseph Cassanéa Mondoville, "The Fairy Queen" by Henry Purcell, and "Surprises de l'Amour" by Rameau, the ensemble's first recording.

Between 2012 and 2016, the orchestra was able to perform in many different places, and record several discs such as "Scylla et Glaucus", "The Salon of Scylla and Glaucus", "The Fairy Queen" and "Les Surprises de l’Amour".