Caroline Mutel is an opera singer and director. These two facets of her artistic personality make her creations original, lively and with a signature that is recognizable at first glance.

She began her training as an opera singer at the mastery of Radio-France. She then joined the troupe of the National Opera of Lyon where she made her stage debut as a soprano soloist.

Appreciated for the range of her voice and her scenic commitment, she is regularly invited to the stages of the opera houses of Metz, Tours, Rennes, Bordeaux, Avignon, Nice as well as to the Cité de la Musique and the Royal Opera of Versailles. Her career has also become international and she has taken part in numerous festivals in France and abroad.

She interprets Mozart heroines (Susanna, Ilia, Servilia, Donna Anna, Elettra) as well as the great lyrical repertoire: Micaëla in "Carmen" by Bizet, Musetta in "La Bohème" by Puccini, Alice Ford in "Falstaff" and the Great Sacerdotess in "Aida" by Verdi, "La Voix Humaine" by Poulenc, or even the first Fille-feur in "Parsifal" by Wagner.

Working alongside personalities such as Jean-Claude Malgoire (La Grande Écurie and the Chambre du Roy), Hervé Niquet, Ottavio Dantone and Marc Minkowski made her passionate about early music and baroque aesthetics.

At the same time, Caroline Mutel devotes herself to directing. She trained very early on as an actress under the sponsorship of Antoine Vitez and worked with directors such as Alain Garichot, Mireille Laroche, Laurent Pelly and Giorgio Barberio Corsetti.

She creates multidisciplinary shows, forming bridges between music and the performing arts: "Du coq à l'âne" (ombres de Rameau à Ligeti), "Bach=14" (circus), "Monsieur Croche - Impressions d'outre-tombe" (digital arts), "Stabat Mater" by Pergolesi (dance) co-directed with David Bobée and operas: "Orfeo" by Monteverdi, "Monsieur Choufleuri" and "Pomme d'api" by Offenbach, "The Fairy Queen" and "Dido and Æneas" by Purcell, "The Village Soothsayer" by J.-J. Rousseau… She is also a professor at ENSATT (National School of Theater Arts). She also cultivates humanist values and cooperation. The themes of her shows are current, committed and aimed at audiences from all walks of life and all generations.

Acclaimed by critics, her productions have been welcomed by the opera houses of Besançon, Reims, Clermont-Ferrand, Massy, Avignon, the Royal Opera of Versailles and also the Théâtre des Points Communs (Scène Nationale de Pontoise).

Caroline Mutel practices and trains in the Alexander Technique.

*Diploma certified by APTA affiliated with the STAT association (Society of Teachers of the Alexander Technique), parent association based in London. 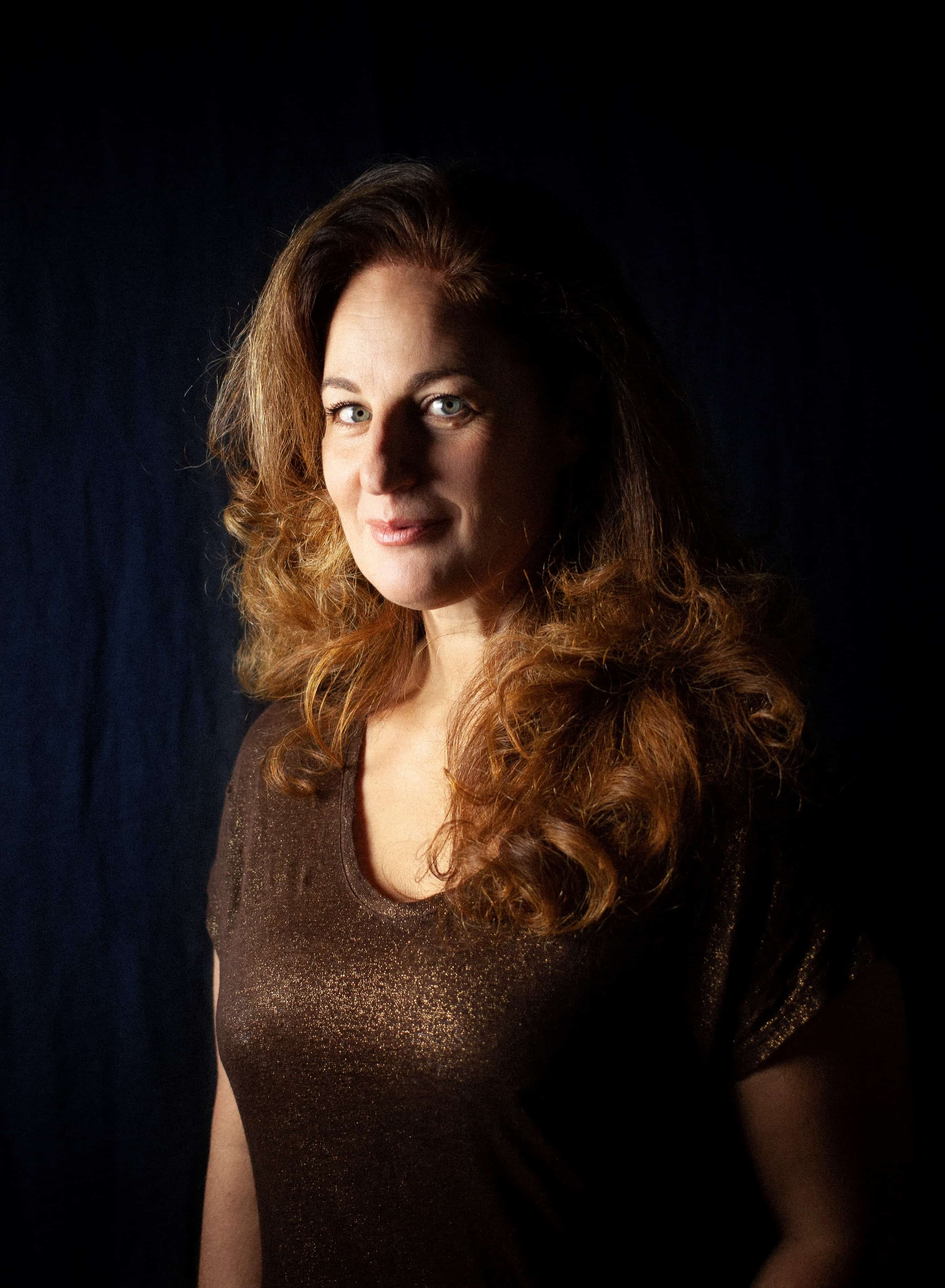